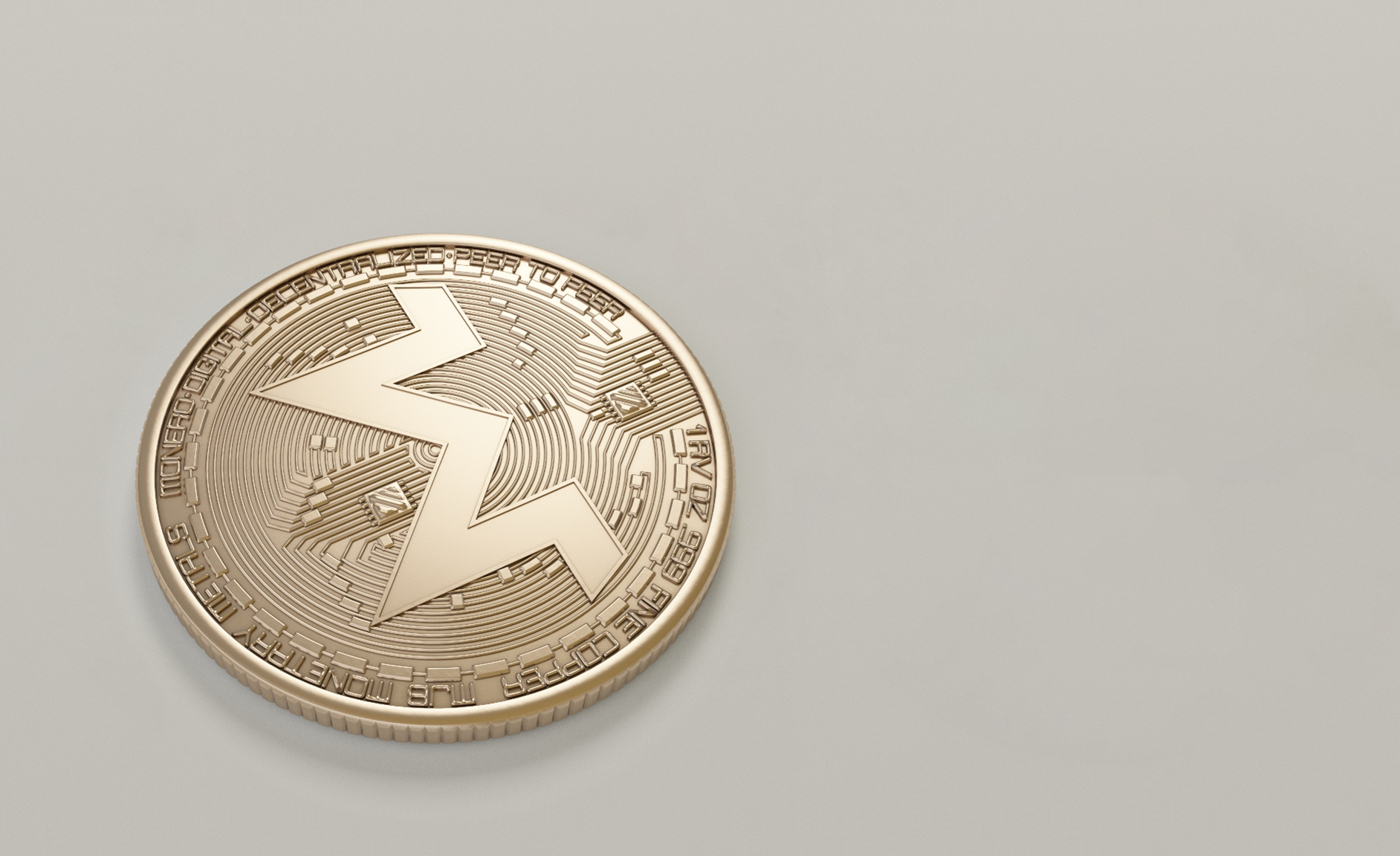 As they’ve gone mainstream, digital currencies have been largely treated as an asset class. People invest in Bitcoin and other cryptocurrencies the way they buy stocks or commodities (and the IRS seems to have concluded that they should be taxed accordingly). But since cryptos are essentially software functions, people are constantly trying to optimize designs to different ends. Thus, for those who may not be interested in investment, it can still be interesting to see some of the things developers are trying to achieve.

This curious cryptocurrency connects low-wattage “LongFi” devices together as hotspots, with the aim of building a decentralized Internet of Things network. People are encouraged to take part by “mining” the altcoin as they add coverage to the network –– and connected hotspots already number in the hundreds of thousands. It’s an ambitious project; the Helium team aims to rival traditional telecommunications companies.

One of the relative incumbents in terms of trade volume and market cap, this alternative implementation of the Bitcoin protocol was designed to solve one of the original’s main issues. While people tend to purchase Bitcoin Cash as an investment nowadays, it was intended primarily as a Bitcoin alternative that would be easier to use like everyday cash, as the name suggests. To that end, transactions are cheap and fast, while retaining the benefits of other altcoins (like international usability and relative anonymity). It’s a crypto to buy your coffee with.

A lot of people who make a living on Youtube have gotten fed up with the platform having total control over their channels. The alternatives, however, are often somewhat scary places with tiny audiences. Probably the best of the bunch, though, is Odysee, which uses the Bitorrent protocol to serve up videos, rather than centralized servers. Odysee is the brainchild of LBRY, a blockchain-based company in which the digital currency can be used to support the work of, in this case, video creators (much as you might tip a YouTuber). We should note that due to the way LBRY has used its currency, the SEC has filed a case against it –– so it remains to be seen how it will ultimately play out as a business model.

The aim of Monero is fairly simple: to be the most private, anonymous, and fungible (usable) cryptocurrency around. It’s gone a long way towards accomplishing those goals, through clever code and choices like not setting a finite amount. Unfortunately, lots of headlines have focused on the fact that some criminals use Monero effectively. But the currency is potentially beneficial to just about anyone.

Billed as “Airbnb for cloud storage”, these projects are two of the more popular ones aimed at disrupting the space dominated by the likes of Google Drive, Dropbox and Onedrive. People who want to host their storage can earn cryptocurrency by doing so.

Developers are all over blockchain and similar technologies these days. As a result, while many focus exclusively on investment potential in this space, we’re seeing more and more cryptos with distinct practical applications.