I’m a big believer in shopping with a list. Especially grocery shopping, the thought of entering a grocery store without a detailed list gives me mini heart palpitations. Needless to say, I don’t do well when we do go grocery shopping and my husband adds things to the cart that are not on the list. It doesn’t happen often and it’s usually something we genuinely need but I forgot, like salt. I try to shop only for what we meal plan, sale temptations be damned. 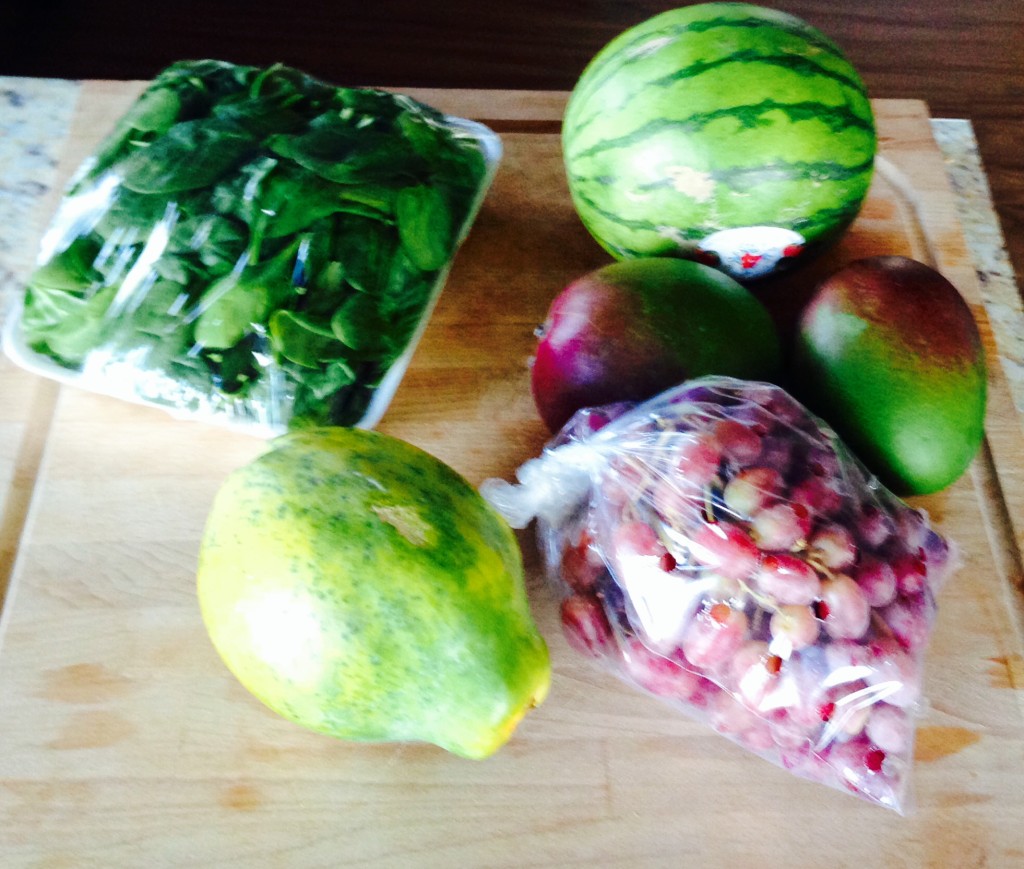 The other day we were shopping at a local store that often puts items on a weekly sale that can be hard to walk away from. A few weeks ago, it was celery for $0.27. Good deal? Yes! Did we need it? No. I was convinced (by the husband) that we needed one anyway. Yes, it was only $0.27 but it sat in my fridge for two weeks rotting away. I threw the entire thing into my compost. It wasn’t needed for anything that I had meal planned for our two week period (I run a tight ship when it comes to meal planning!), my daughter doesn’t eat it, I don’t love it raw and my husband didn’t touch it. A complete and total waste of money. Thankfully it was only a quarter (since we Canadians got rid of the penny) but it was still money wasted and got me thinking about other areas I waste money.

The other day I was prepping my shopping list for the week and as I was looking through our local sales, I cut some coupons from an insert.  A few hours later I picked the coupons up and looked through them. Not a single coupon I had cut out was something I would have purchased if I didn’t have a coupon. If they were items I needed, then yes I could have been ”saving” money but the fact is that I was about to buy items I wouldn’t have normally purchased just because I had a coupon.

I used to have my hair cut by a lady who has done my hair since I was in high school. She’s great at what she does but I had to really think about if paying for my loyalty was worth the huge increase in price (versus a cheaper place). I don’t dye my hair, only cutting it every six to eight weeks, paying $40 plus tax and tip. I took the ‘risk’ and tried a cheaper option, $15 flat rate. I was super happy with the end result and decided to put an end to my $40, six-to eight-week relationship with my old hairdresser. When I could get a similar result for less money, why would I spend more just for loyalty?

If you think about all the areas you could be saving a little money each month you may be surprised at how much it adds up to. Wasting the $0.27 at the grocery store the other day has solidified my stance on not buying something that isn’t on my list or it will likely get wasted.