Parents teach their children some wonderful things. How to live, and how to love. But personal finance is one topic that lots of parents have been slacking on for too long.

When it comes to finances, sometimes parents say the wrong thing. Sometimes they say nothing – but children still hear messages coming through. 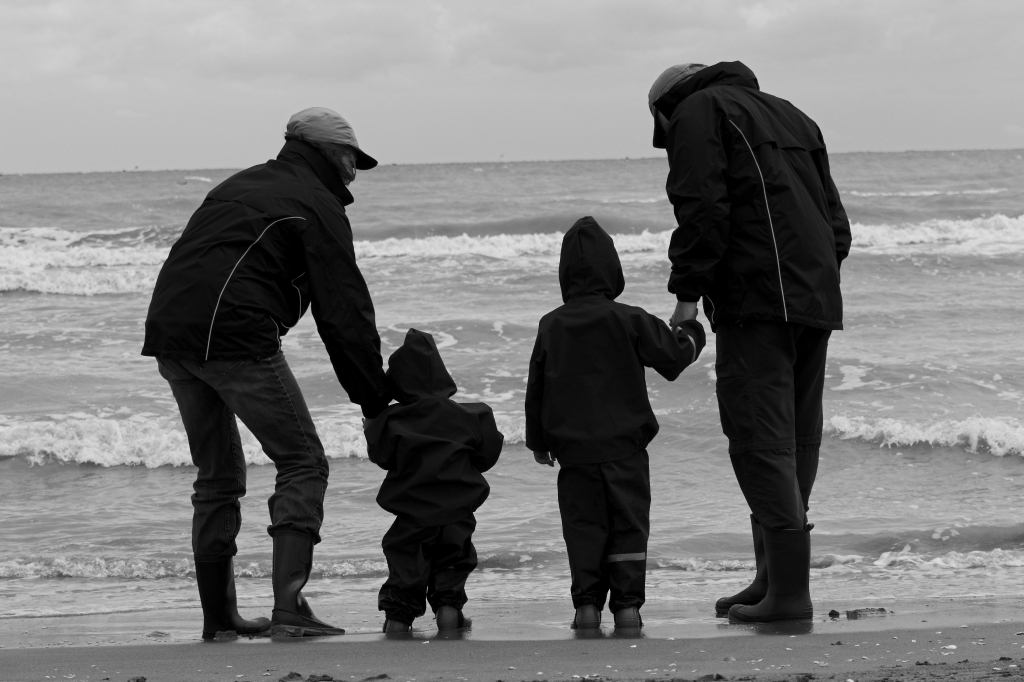 So let’s put all that behind us and look directly at the 3 things that parents should stop teaching their children about finances.

It seems to be an unwritten rule that parents shouldn’t talk about money with their children.

While it’s true that children shouldn’t have to worry about money, it’s also true that the first time that a person encounters money should not be when they get their first paycheck when they’re in their mid-to-late teens.

By that point, it may be too late to stop some seriously negative habits from forming.

Talk about money in an age appropriate way with you children as soon as they seem capable of understanding what money is.

Children understand the concept of going to a store and leaving with something at a very young age – don’t let that opportunity go to waste, because it’s the perfect time to start talking about budgeting, getting things you want, and getting things you need.

You are likely to throw your hands in the air, say that you failed, and go back for a second-pity-helping.

But if you acknowledge that there will be times when you want a reasonably sized bowl of ice cream, then it’s not the end of the world when it happens.

When it comes to budgeting, it seems that there is another unwritten rule that parents are supposed to encourage their children to save every-last-penny.

Now, personal finance experts like Dave Ramsey recommend that you build ‘blow money’ into your budget. Blow money is money that you can blow on any sort of fun thing that you want.

This should be a small part of your budget, of course, but it should be there, so that when your buddies invite you to a concert or a movie, you can go for it without trashing your budget.

Another unwritten rule of things to teach children is that people are wasteful if they spend too much money on their clothing.

There is, of course, a point at which spending crazy amounts of money on clothing probably isn’t healthy, but there’s also a point where being cheap when you buy your clothing can end up harming your overall success and happiness in life.

It doesn’t matter if you wear clothes that cost hundreds of dollars, but it does matter if what you’re wearing doesn’t flatter you, or if the fabric is so cheap that it will wear out after only wearing it a few times.

Also, if you purchase clothes that are made out of cheat fabric, you’ll be back to the store spending your money on more clothes soon.

So prioritize purchasing clothes that flatter you and that will stand up to repeat wearing.

That being said, you don’t have to purchase hundreds of garments to have a complete, flattering, fully fleshed out wardrobe.There are many sites that can help you with that.

After taking these 3 tips out for a spin, tell me: how have improved financial communications, a blow fund, and an uncluttered wardrobe helped you?